Today Rik and I embodied Colonel Henry Blake and were very indecisive about where we should fish, when we should go, what the conditions dictated... he drove across the state and back and fished two wildly different rivers. To be fair the decision to fish the Farmy seemed smart yesterday. Then we fished for a little while and I think both of us thought, well, we thought many things. We discussed where we should fish, where we shouldn't fish, tried some spots for a short time and left for others, drove down roads looking for parking and then gave up, it was just a mess of indecisiveness. I caught one bow on a Clouser at Pipeline, and Rik hooked and lost two. 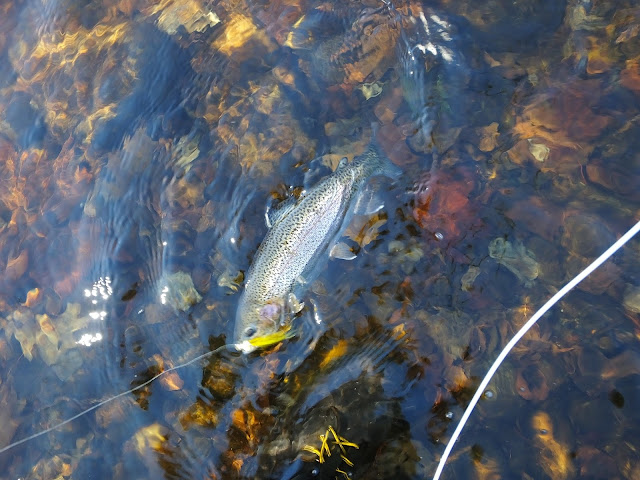 But the crowds descended upon us as the air warmed up and I wasn't liking it. When I'm fishing my mind is wired to be suspicious of anyone who shows up nearby carrying a fishing rod. Fishing is not, in my view, a fun thing to do within 20 yards of 5 or more other people who you don't know. It really was a mess, what with the snow and lack of good parking. We could have hiked but really just didn't feel like it. So we ditched the Farmington. On the way to lunch I said "should have gone to the Swift". We were headed to the Salmon, where we wasted time by jumping around too much. Rik got one rainbow there. I'll say this, it was a beautiful day to be out. But I don't think either of us were on top of our game! My photography was decent though, and our jumping from place to place gave us some different scenes to take in. 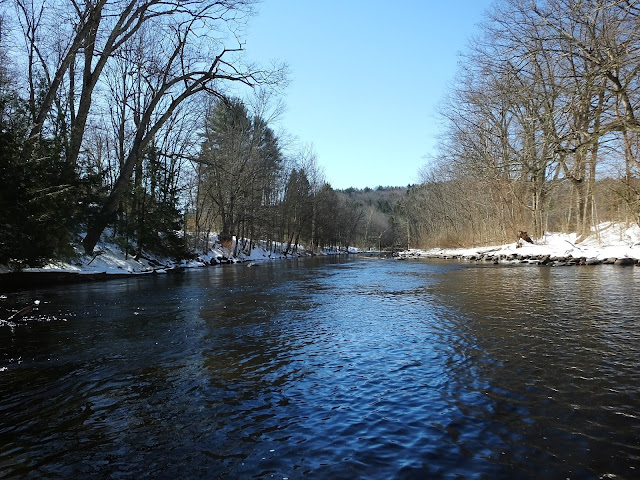 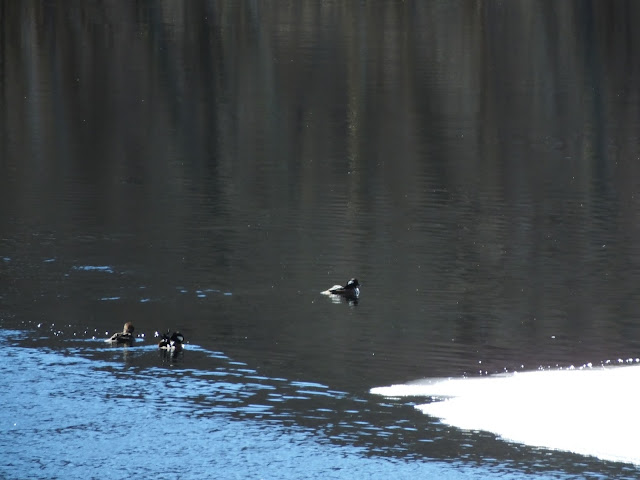 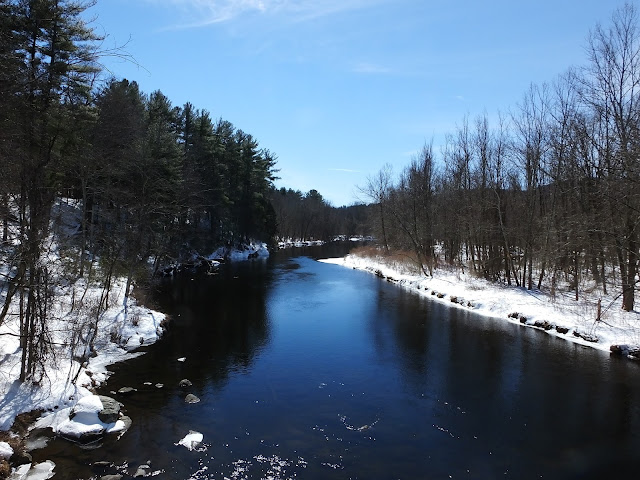 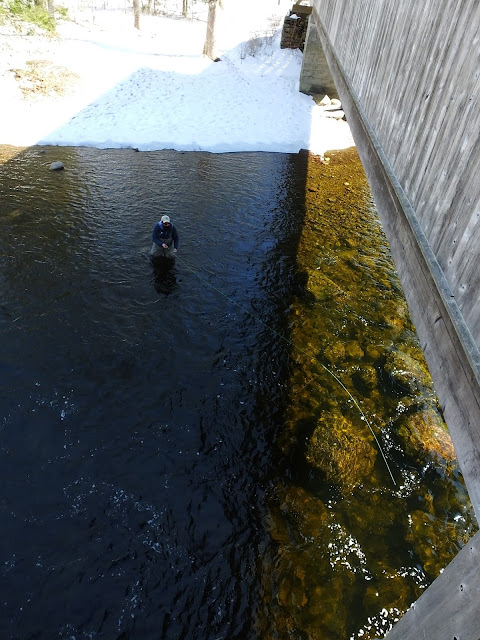 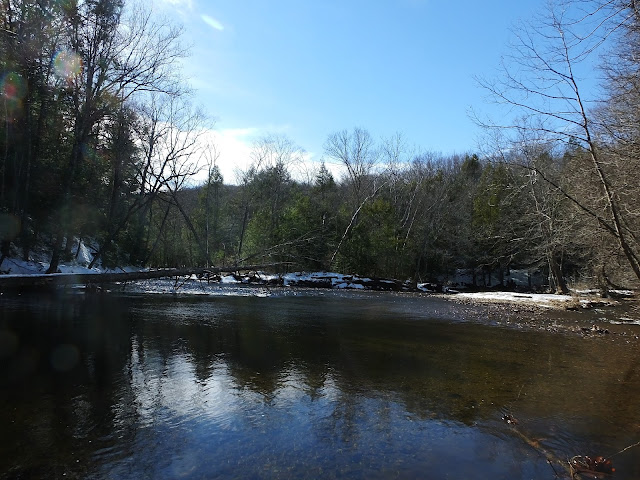 Tomorrow I'm rolling out early and I'll have my eyes on the prize. Watch out trout! Oh, and later in the day I have a new toy coming in the mail. Hint: it's a great tool for big water and fish like shad and salmon. Any guesses?
Posted by RM Lytle at 6:52 PM