Backcountry Snook on the Fly

The long straight roads through the Everglades eventually lead Noah and I to the Gulf Coast. We crossed Charlotte harbor and continued north for a ways, then launched our kayaks for the first time in Florida waters in the Peace River. It was time to look for snook and juvenile tarpon. This was going to be the kind of kayak fishing I really love, sneaking into muddy backwaters and side creeks full of snags and debris, where the fish are big and they have the advantage. This was going to be fun. 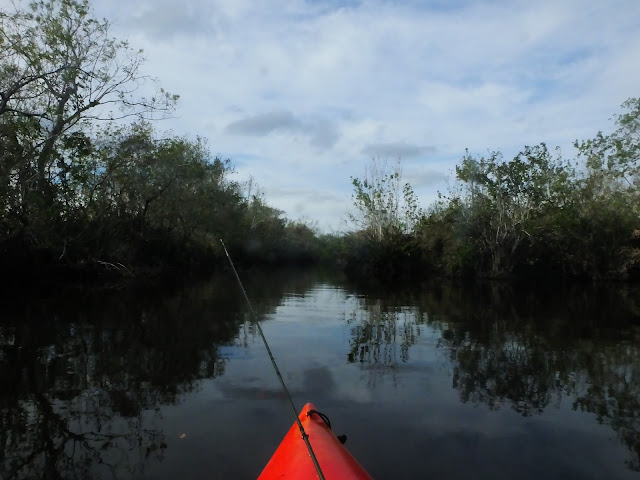 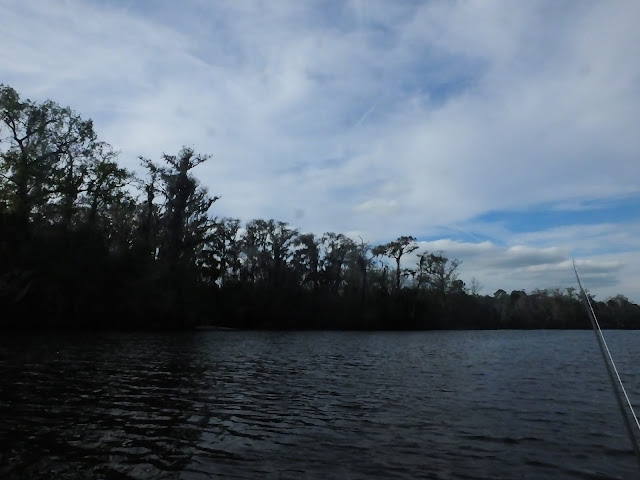 That initial evening session could have been our only one on the Peace River. Noah only had one bite. But I had five takes, three of which stayed pinned long enough that I saw that they were Snook. I convinced Noah we should stay there in the morning instead of heading straight north. A cold front was coming, and though it was already fairly chilly I contended that there should be a pre-frontal bite to some degree where we were. Besides, I had seen an awful lot of fish, and I do not like leaving fish behind for something that may not work out. So we stayed, after an exhausting back-country camping night.

The next morning was clear and cool. The tide had dropped much lower than it had been the previous evening. There were signs of life all over the river. Hopefully this would be our chance at a snook. 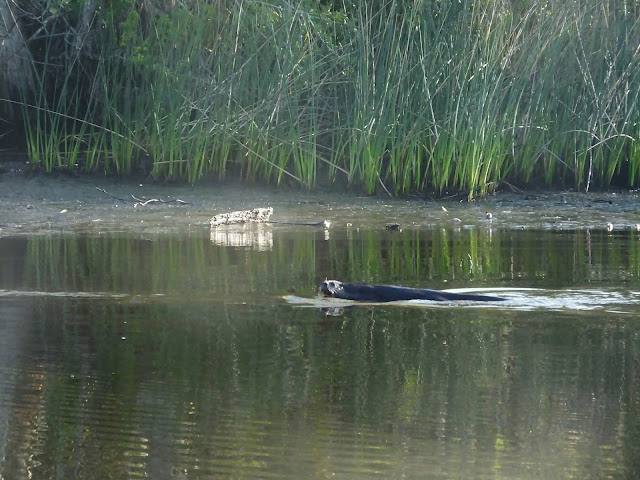 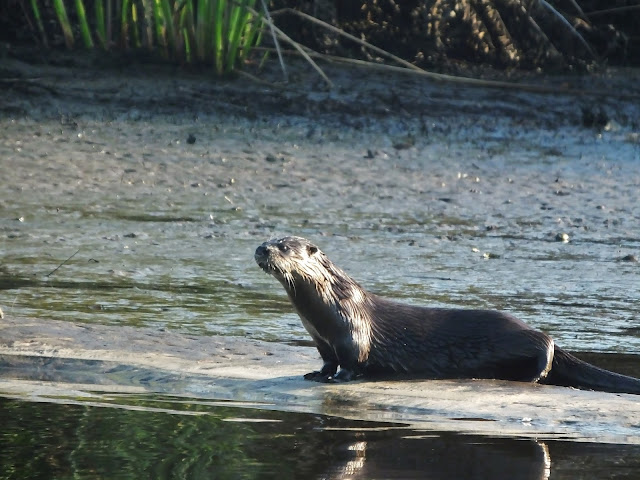 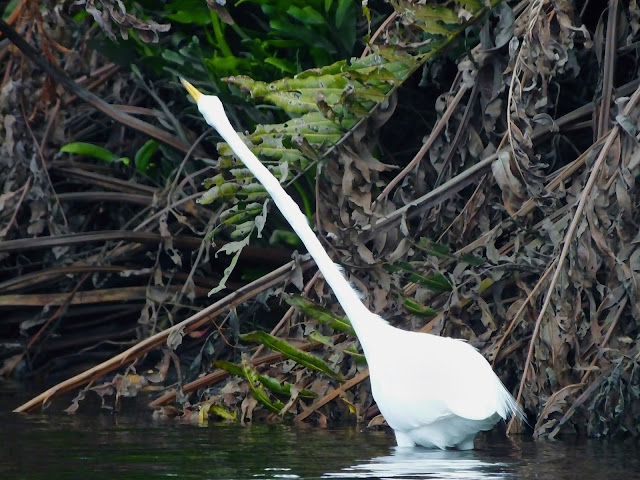 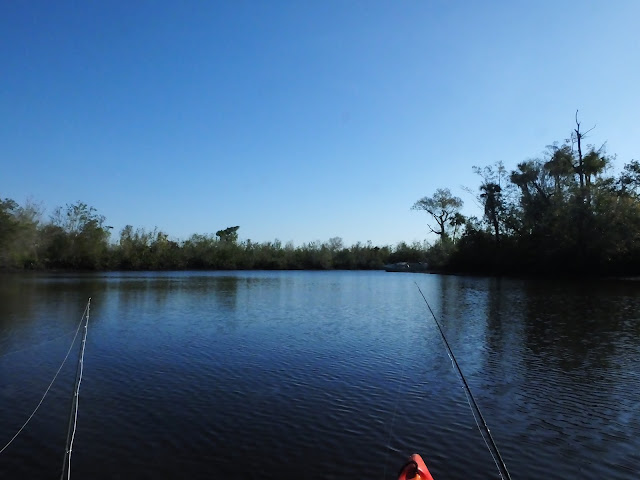 I pushed into a backwater that we had already scouted using satellite imagery. Just through the entrance I was pushing fish off the muddy flat, leaving swirling clouds of mud. I fan cast ahead of me, hopping to cover fish before I got to them, then turned into the first side creek. I could see a few fish rolling around the opening. The question was, were they gar or tarpon? I had seen tarpon roll the day before but I had also seen some gar, but we had already learned on this trip that the two can sometimes roll in ways that make them hard to distinguish from one another. These, I think, were tarpon. But there were definitely gar on the outside, Noah would catch his first Florida gar right at the mouth of this little creek. As I paddled and cast in the little creek I spooked the fish I came across before I got a fly in front of them. Though I'm not positive they seemed to mostly be snook, some of fair size. After unintentionally disturbing an awful lot of that creek I came back out, joined up with Noah, and continued up the backwater. Once again fish were pushing around, disturbing the mud bottom, so I started to fan cast again. This time somebody responded. A fish came from the right of my fly and t-boned it, I set the hook and was in. This was my first ever snook. A little guy, but a snook nonetheless, and he was beautiful. 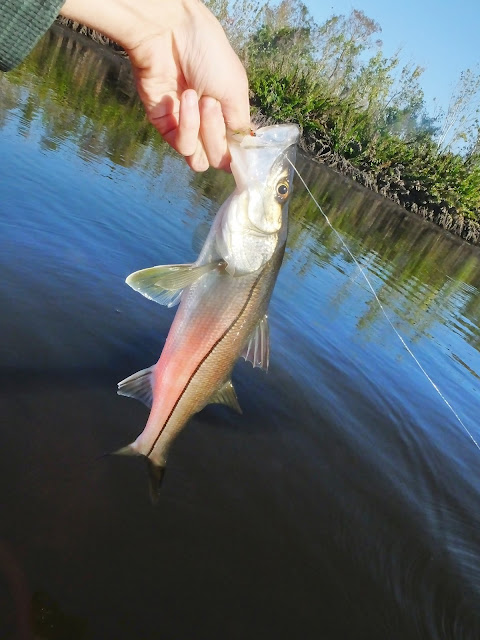 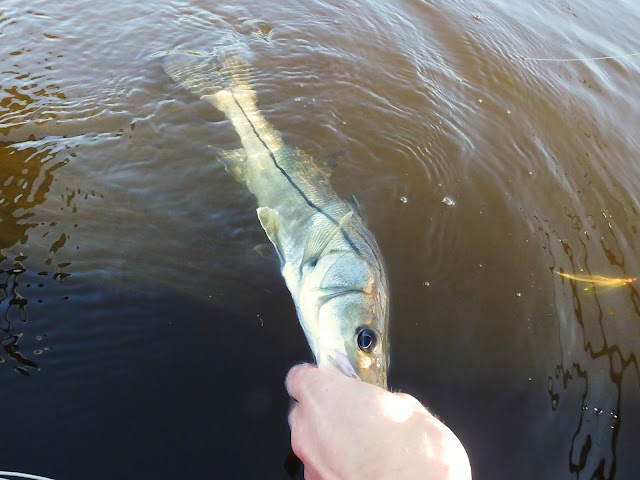 Confidence renewed I pushed ever further back. Just past a stranded boat I connected with a second fish, this time a big gar. It gave me a fantastic clear out of the water leap before it came off. Then, a getting even tighter into another side creek, I hooked my third fish of the morning. This one was a much nicer snook, which gave my a gnarly, close range, jumping, running, headshaking battle. This was just awesome. I fell in love with snook right then and there. These are awesome fish that I can't wait to fish for again. 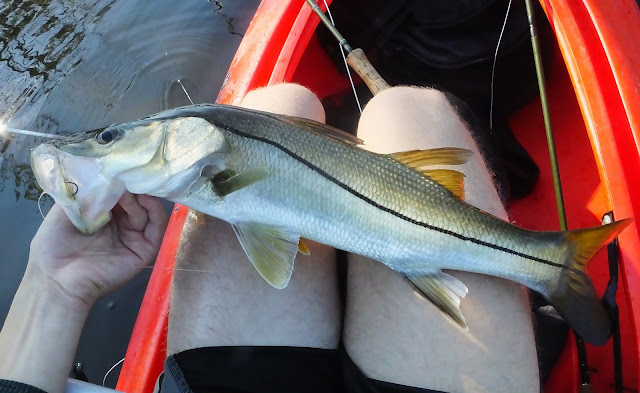 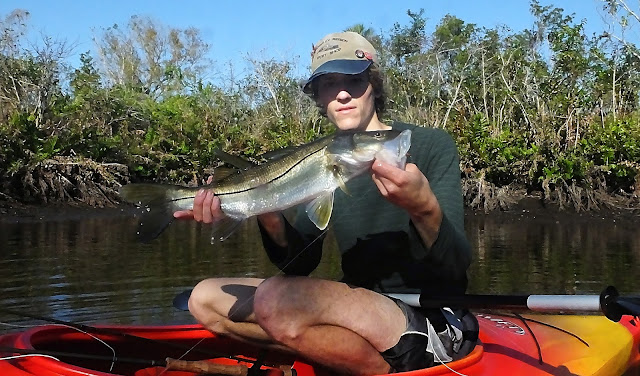 A little bit later Noah would hookup with his first snook too. It would not end well, but the image of a 34 inch snook, gills flared and body halfway out of the water, will stick with both of us till we return.

unfortunately or last moves of the trip did not result in success. We couldn't find our redfish, I failed to hook a trout, and even the ladyfish gave us a hard time. But our last day of fishing in Florida left me with some great memories. Until we meet again, snook, I will be thinking about you. 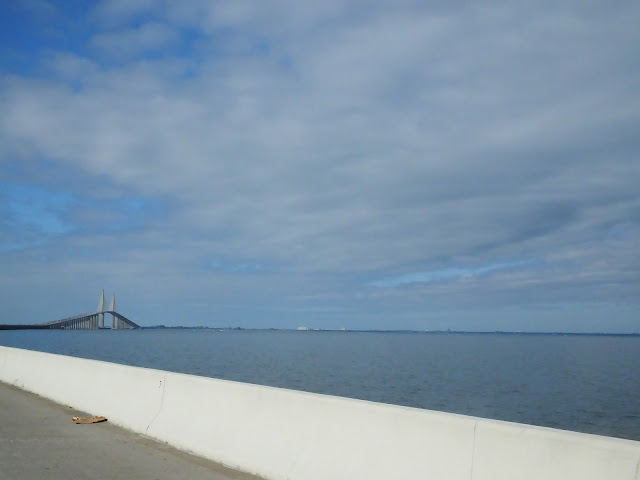 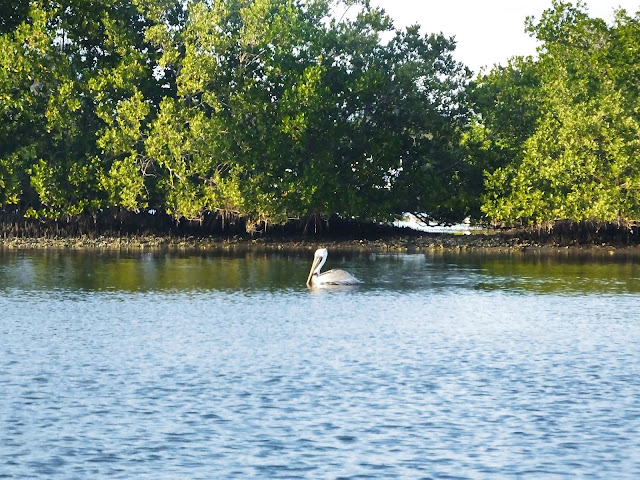 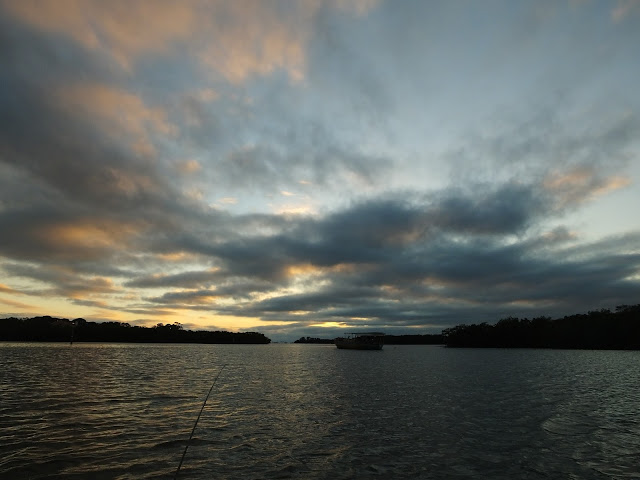