For the Love of Brook Trout and Clean, Cold Water

The value I hold up above nearly everything else I believe in is conservation. I have always cared more about wildlife than I have about humans, mainly because things in nature never try to aggravate me and people seem hell bent on doing so. The way I fish, the way I travel, the way I dispose of waste, the way I vote on political candidates... it's all primarily based on environmental impacts. The things that I could not do without in life are nearly constantly under threat. Wild, healthy fish populations. Game and fish stocks that can be harvested without fear of population crash, or, if that isn't possible, fully protected populations. Clean, cold streams, unpolluted lakes and rivers, healthy macro invertebrate and amphibian populations, clean air... pretty much all of that is more important to me than even a well paying job.

Right now, the fight for conservation might be at it's toughest, and many battles small and large are being lost. Right now, a quiet little battle is being waged over a 40 acre piece of land in Willington, CT. The battle is being waged because that piece of land is adjacent to a cold water wild trout stream and two wetlands that feed it, and Love's wants to build a truck stop there. Construction of this truck stop would include a leaching field that would be capable of handling 6,000 gallons of wastewater a day. And this would be a mere 120 feet from a wetland that was observed to contain yearling brook trout in 2013. Effluent from residential and commercial facilities is invariably warmer than natural ground water discharges, and wild trout don't take kindly to their water getting warmer in late spring, summer, and fall.

The stream in question in Roaring Brook, a Class 3 Wild Trout Management Area that contains both native brook trout and wild brown trout. The wetlands in it's immediate vicinity act both as nurseries and spawning grounds. They also provide habitat and nurseries for various amphibian and reptiles species. Basically, this is a really bad spot for development of this type. Fortunately there are things we can do, and now is the time to act.

You can help support the protecting of these delicate habitats by signing the petition to stop the proposed development of Love’s Travel Stop.
www.change.org

There is a public site walk on Monday April 23rd at 10 a.m. at the Polester Road development site, and a public hearing on Tuesday April 24th at the Willington Public Library.  Doors will open at 5:30 p.m. for discussion with a formal presentation at 6:00 p.m.

Remember, a well informed opinion has greater impact than an uninformed one. Make your argument as strong as possible. 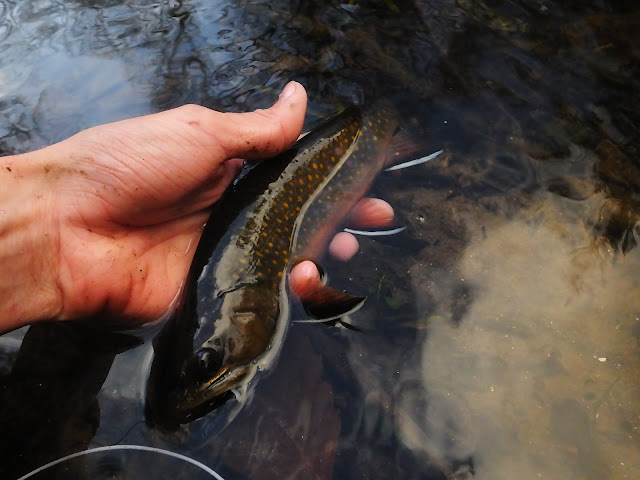 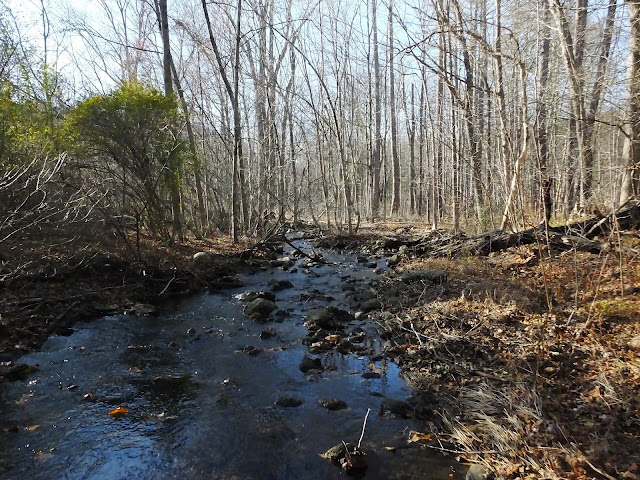 I believe these are things worth fighting for, worth more than any economic value to be gained by a new truck stop.