Every now and then I accomplish exactly what I want to. This is very, very rare, but it does happen. The spring sucker run had already been in progress for a little while when, on March 30th, I hit an absurdly good bite the likes of which I'd never seen before. My primary goal that day had actually been an abject failure: I'd been after fallfish, specifically large ones, and I'd not found anything remotely like what I was looking for in that regard. The day turned around the moment I came around one bend on the last stream I had on my hit list and found a run so full of suckers that I couldn't see the stream-bed at all. That wasn't even the only spot like that. Within about a hundred yards of creek, I may have seen over a thousand white suckers. And they weren't shy. I primarily indicator-nymphed, and that bobber dropped again and again. The bite was constant from the time I arrived until the time I left. There really were no lulls at all. It was the most insane white sucker fishing I've ever seen. 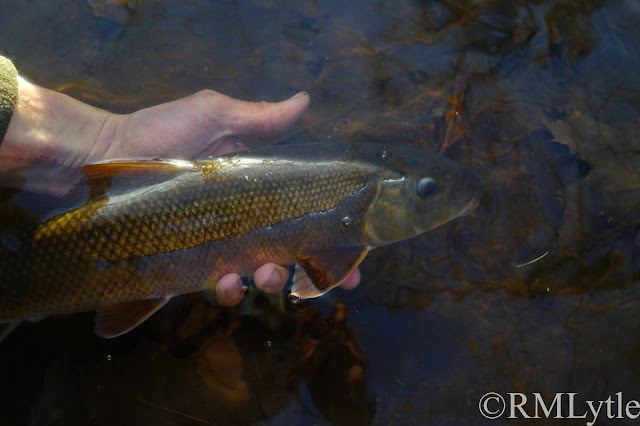 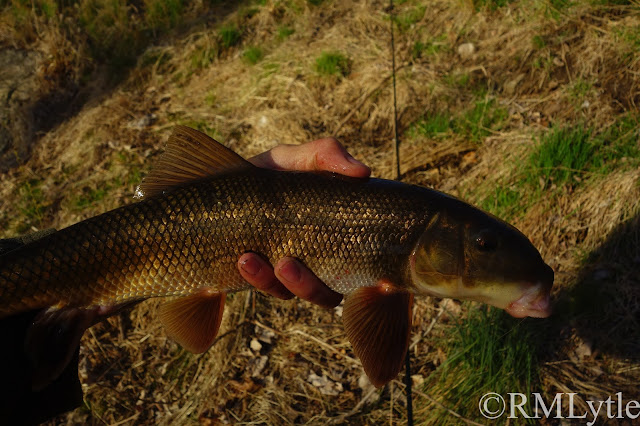 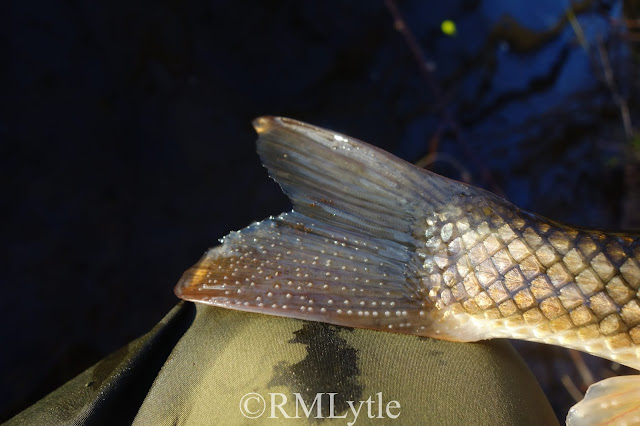 Fat, egg laden females were followed by colored up, tubercle covered males. Each fish fought superbly: some jumped while others made mad dashes downstream. This was a small stream I was fishing, I could never hope to have an outing this action packed with any other species on water this size in CT. I was some of the most fun I've ever had with a fly rod in my hand, honestly. I was giddy. 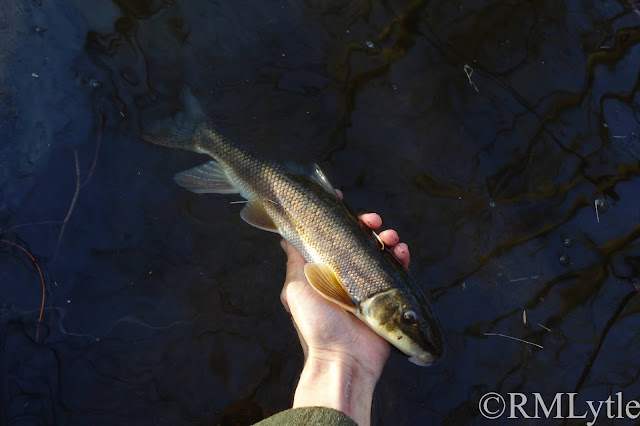 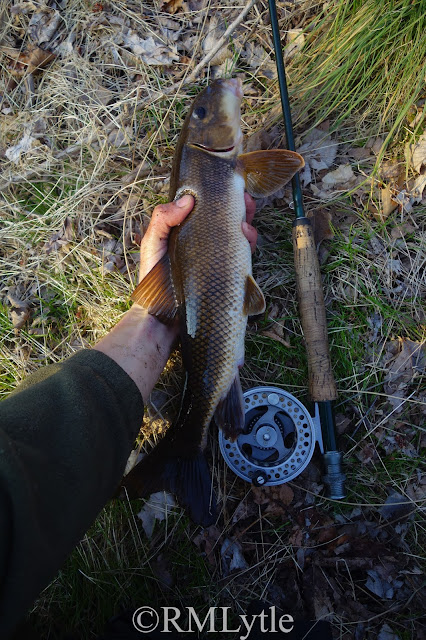 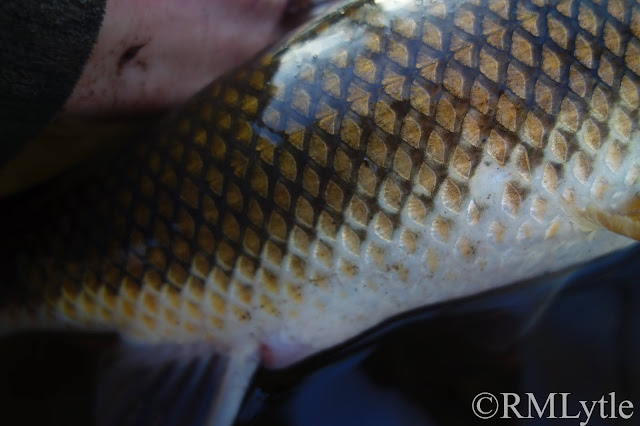 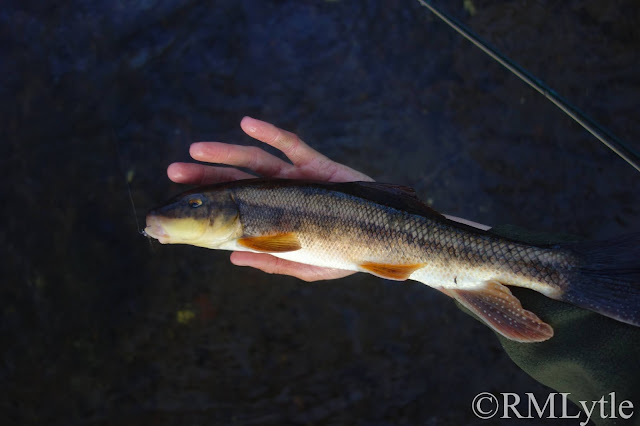 Most of the fish took a bead head Hare's Ear Soft Hackle. There was little need for me to bother changing as it never seemed to decrease in effectiveness at all. Maybe an egg would have worked better but I was hooking fish darn near every drift. I also discovered I had to set the hook very carefully to prevent repetitively snagging fish. The sort of quick, sharp set I use when trout fishing worked, but also snagged fish. A gentle lifting hook set stopped that entirely. It's essentially the same sort of hook set you'd use fishing for Great Lakes salmon with nymphs or eggs, for the same reason- snag prevention. 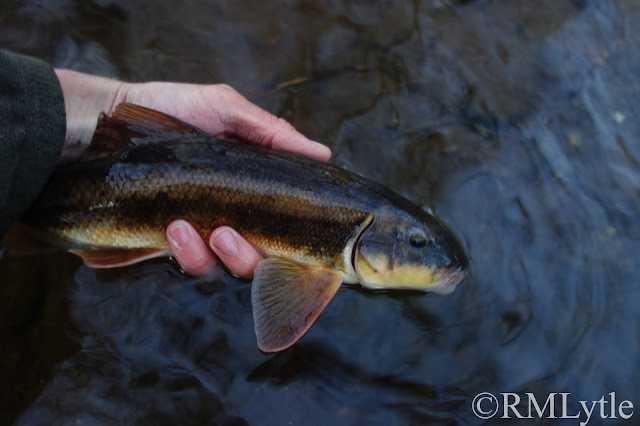 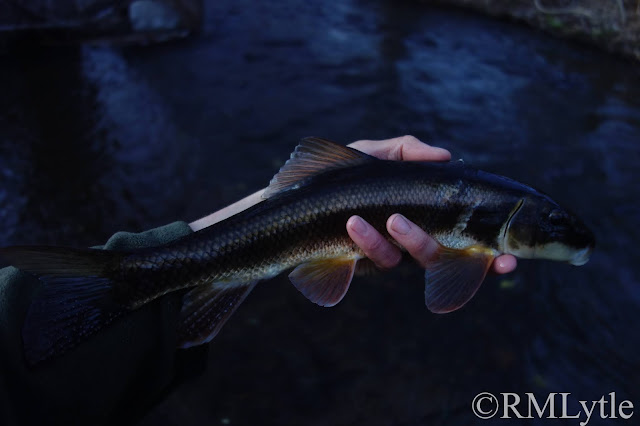 By the time it was too dark to see, I'd caught more white suckers than I'd probably caught in my entire life prior. It had been exactly the sort of sucker fishing I'd hoped to experience this spring, and though I'll certainly be casting at some more before the run ends, I felt completely satisfied and was happy to move onto another major target species, a feeling I've gotten to enjoy only a handful of times over the years. Of course next spring I'll be checking back on logs to try hitting this sort of bite again, but until then, I'm on to the next fish.

Fish for the love of fish.
Fish for the love of places fish live.
Fish for you.
And stay safe and healthy.
Thank you to my Patrons; Erin, David, John, Elizabeth, Brandon, Christopher, Shawn, Mike, Sara, Leo, C, Franky, Geof, Luke, and Noah for making Connecticut Fly Angler possible. If you want to support this blog, look for the Patreon link at the top of the right side-bar in web version.
Edited by Cheyenne Terrien
Posted by RM Lytle at 9:45 AM