Years ago I found a video of an angler catching a nice smallmouth bass on an ice fishing rod. None of those aspects made the video at all special. What was so remarkable is that the fish was caught while scuba diving... the man was in the water with the fish, fully submerged. It ate the jig mere feet from the guy.

That video sparked a bit of interest in both me and Noah, interest we never acted on... until one hot day in July we decided to go fishing underwater. We launched his skiff on a clear, deep central CT lake and rigged up the tip sections of our fly rods, ready to meet the fish in their own territory instead of bringing them into ours. We set out to anchor the boat near a rock reef, then jumped out and began to fish in a way we'd never fished before. 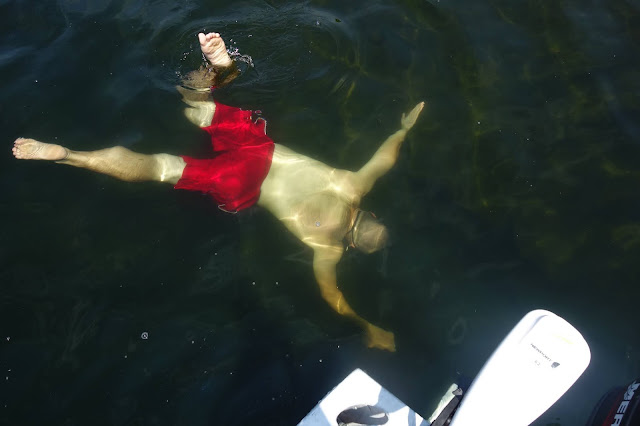 This proved to be the most noteworthy learning experience I've had in a long time. Actually seeing the behavior of the fish in that sort of clarity from within their environment was distinctly different even from watching them in clear water from above the surface. One of the particularly interesting aspects was that every fish, regardless of species, was less weary of our presence than the would have been if we were above the water's surface. I don't know how this will apply to other fish species in fresh an saltwater, but the observations of spear fisherman seem to indicate that most saltwater species won't really care. 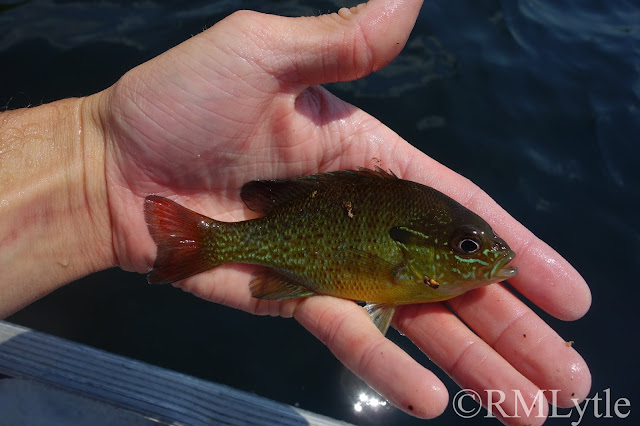 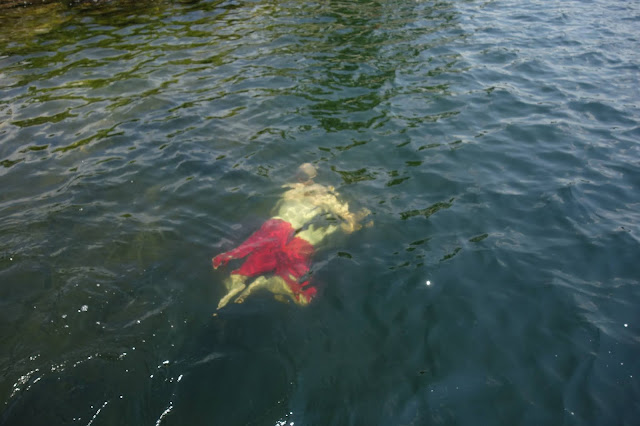 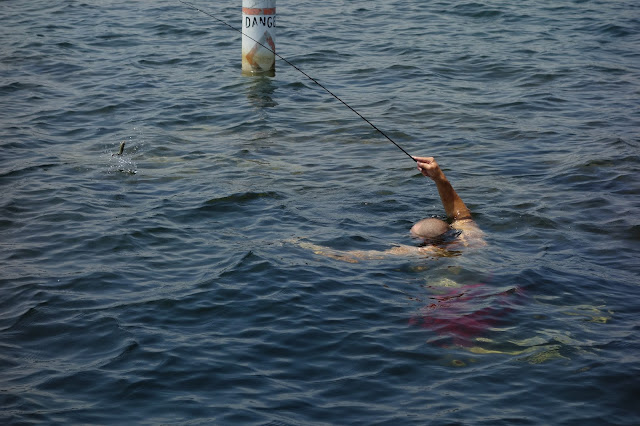 Getting fish to eat was not complex. Changing flies or hooks- or re-baiting, for that matter -while swimming was an interesting new challenge. Setting the hook was different as well: more like a jab than anything. Strip setting obviously wasn't an option with a poke-pole, nor was swinging. We had to fight water resistance. Fighting the fish was interesting too. Having a smallmouth jumping above me while I was in the water looking up was one of the strangest things I've experienced in fishing. 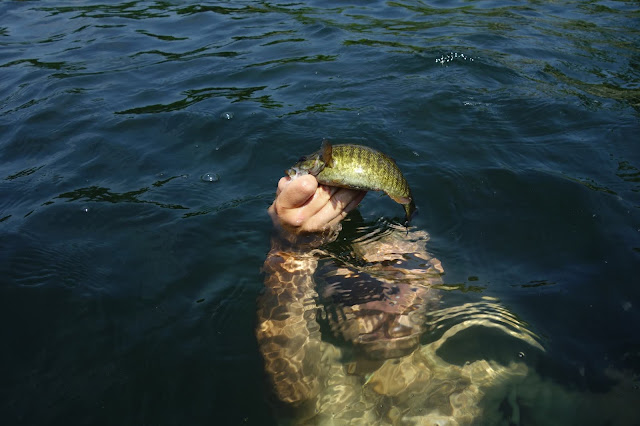 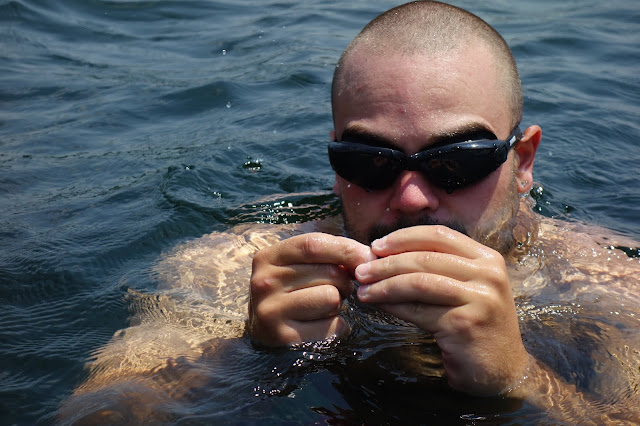 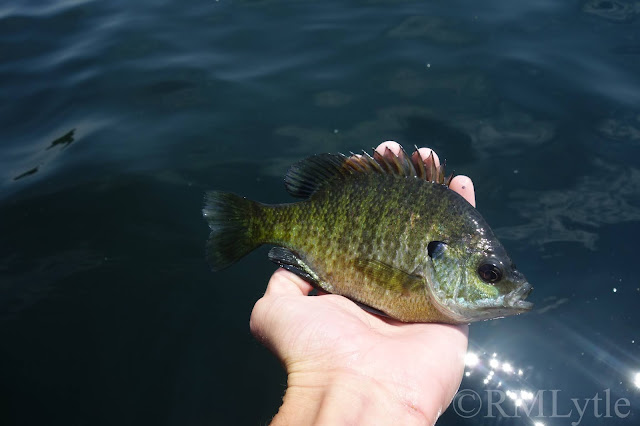 We also got a much deeper understanding of where fish held on different structure. We fished/dove reefs, islands, and docks, and instead of simply catching or not catching fish on those spots as we would were we to stay in the boat, we saw where fish were and how the were behaving far more intricately. Fish aren't just anywhere on a stone reef; being in the water seeing hing let us find undercuts, slopes, and holes that weren't visible from above the surface.
This trip was really just the start, this is something we're going to explore quite a bit more. Clearly it will have some serious revelations.

Fish for the love of fish.
Fish for the love of places fish live.
Fish for you.
And stay safe and healthy.
Thank you to my Patrons; Erin, David, John, Elizabeth, Brandon, Christopher, Shawn, Mike, Sara, Leo, C, Franky, Geof, Luke, and Noah for making Connecticut Fly Angler possible. If you want to support this blog, look for the Patreon link at the top of the right side-bar in web version.
Posted by RM Lytle at 11:03 AM